To lead and foster the growth, promotion and development of baseball from grassroots through to the elite level.

Baseball New Zealand is the national governing body for Baseball in New Zealand. Our membership comprises:

More than 8,700 individuals participate in competitive and recreational Baseball programmes in various capacities around the country.

Baseball New Zealand is one of over 130 member affiliates of the World Baseball Softball Confederation (WBSC). An estimated 60 million people play Baseball worldwide.

Baseball New Zealand's purpose is to:

Baseball New Zealand provides numerous services, programs and activities to our members and the wider Baseball community, such as:

Over the years, many top baseball players, coaches and administrators have visited New Zealand to promote the game here and host coaching clinics for players and coaches alike. 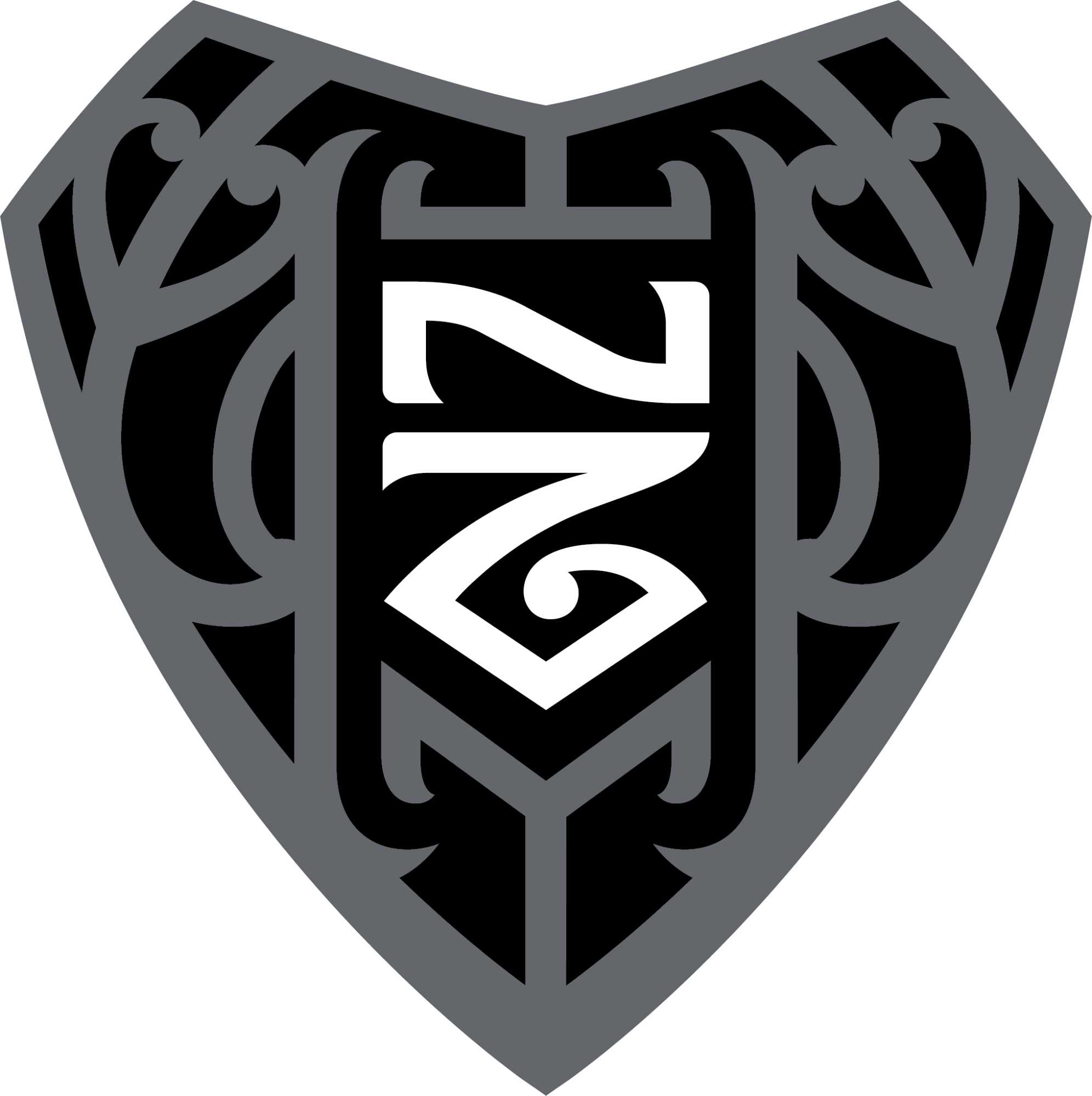