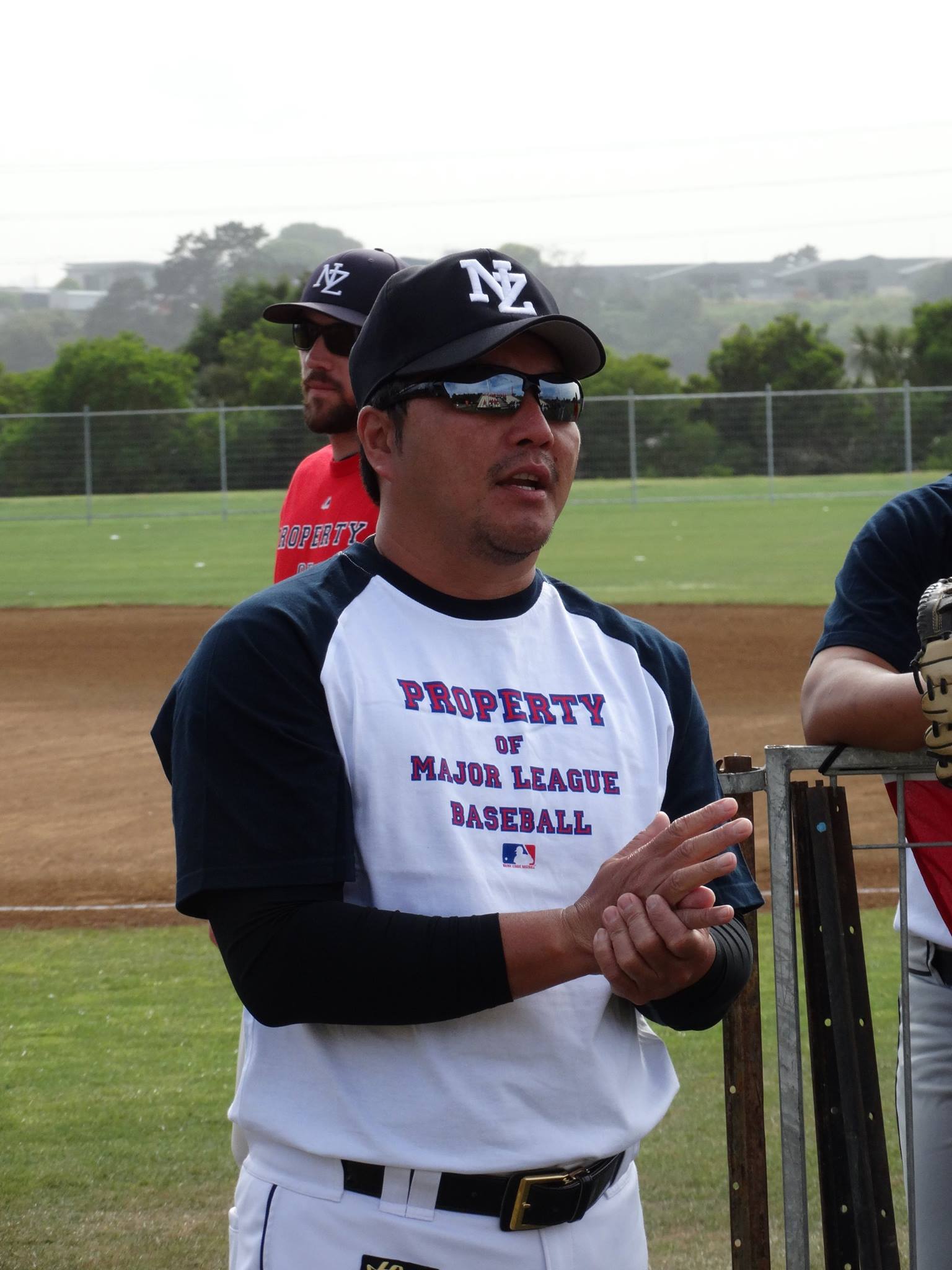 One of New Zealand’s most veteran national coaches is heading to Taiwan this month to become the pitching coach for the Team China Trust Brothers in the Chinese Professional Baseball League, after a year-long stint in 2015/16 there with the Team Beijing Tigers.

Cola Yeh, 41, who was born and raised in Taiwan and played in the CPBL minor league system with Brother Elephants and Mercuries Tigers before moving to New Zealand nearly 15 years ago and has coached children and youth since his arrival, while developing a baseball academy in East Auckland based at the Bayside-Westhaven club, while leading New Zealand’s first teams to the Little League Asia-Pacific Championship across the region. He was also an assistant coach with the New Zealand Diamondblacks in 2012 for the World Baseball Classic Qualifier (WBCQ) in Taipei.

“I have just moved my family back to New Zealand after a short (coaching) stint in Taiwan with Team Beijing Tigers and was planning to stay,” said Yeh, “but when I was contacted by the club (Team China Trust Brothers), I decided I would go back just for the season.”

The job came about through Yeh’s baseball colleague Cory Snyder, a former outfielder in the Major Leagues in America. “Cory contacted me last year, but I turned down the opportunity as I had just moved my family back to New Zealand, but once he (Snyder) was offered a second year as Head Coach, he came back to me, so I am pleased we could come to an arrangement.

“I will coach through the four-month CPBL season and return to New Zealand, but my contract allows me to bring my wife and son over during school holidays,” Yeh said.

Baseball New Zealand CEO Ryan Flynn said he is thrilled that Yeh has landed such a high-profile coaching role in the CPBL league. “It’s great for Cola and his family, and it’s actually a major coup for our program, too, as he will return here in the league’s off-season to help build our program through friends in the game, his own talent and supporters.

“I’m always pleased to see our best people do great things around the globe, and Cola now joins a number of our Diamondblacks coaches such Naoyuki Shimizu, who has recently returned to coach at NPB team Chiba Lotte Marines, Chris Woodward who interviewed for the Yankees managerial job and has a great position with the Los Angeles Dodgers; DJ Carrasco has an ever-increasing role with the Dodgers, and Ron Roenicke is now the bench coach with the Boston Red Sox, amongst others, too,” said Flynn. “I’m certain Cola will play a major role in baseball’s rise to prominence in New Zealand for many years to come, as he’s as much a part of this program as anyone who has ever worn the uniform.”